In November 2012, following a 27-year absence, the United Kingdom of Great Britain and Northern Ireland re-established an Embassy in the Lao PDR capital, Vientiane, under Ambassador Philip Malone. High on his agenda was the intention to prioritise trade between the two countries. Three months later, Lao PDR joined the World Trade Organisation and this presented trade opportunities in several sectors such as education, infrastructure, architecture and engineering design, garment manufacturing, mining and foreign investment.

The British Embassy re-opened on 02 April 2013 and a day later Ambassador Philip Malone opened discussions with British businesses and businessmen in Lao PDR about forming a British Business Group, and formalising the informal organisation that already existed.

In 2012, the UK was reported to have exported GBP 3.3 million value of goods to Lao PDR with GBP 38.6 million value exported from Lao PDR to the UK. Companies represented in Lao PDR and brands imported to Laos at that time were Land Rover, JCB, PriceWaterhouseCooper, KPMG, Rio Tinto and Standard Chartered Bank.

At that time Ambassador Malone recognised that hundreds of British nationals were working in various capacities in and around Lao PDR and operating in Small and Medium-sized Business Enterprises (SME). He expressed his hope that the British Business Group Lao PDR would grow and be a place where UK-based businesses and British citizens working in Lao PDR could collaborate and provide networking opportunities.

By 2015, after Ambassaor Malone had been replaced by Ambassador Hugh Evans, the UK Embassy was able to place stronger emphasis on forming an official British Business Group in Lao PDR. With the UK then part of the European Union, the Lao PDR Government considered that the informal association be permitted to exist as a non-profit organisation, though its objective was eventually to be the de facto British Chamber of Commerce in Lao PDR. Lord David Putnam, then the visiting UK Trade Envoy to Lao PDR, inaugurated the BBGL, as the informal association was to become known, in November 2015.

Following discussions with the Lao National Chamber of Commerce and Industry (LNCCI) and its President, Oudet Souvannavong, a decision was taken to formally register and license the British Business Group in Lao PDR. This was achieved on 05 February 2018 when BBGL received its official license to exist, valid for 5 years, to operate as a non-profit organisation.

Objective and Activities of the British Business Group in Lao PDR

The Mission Statement included in the Articles of Association states that the core objectives of the Group are:

The core objectives of the Group are to be achieved by:

At conception, activities were then to include, but not be limited to:

Since the UK left the EU at the end of January 2020, the Mission Statement of the BBGL, is now better defined in the Articles of Association, as the representation and support of the commercial interests of its British, Lao and international members by acting as a platform to create business opportunities within the working community. The BBGL encourages trade and investment between Lao PDR and the United Kingdom, regularly sharing relevant content from both countries.

The British Business Group in Lao PDR holds monthly Networking Events in Vientiane, in Luang Prabang and occasionally in other major cities in Lao PDR. It participates in local and British business related fairs, festivals and other events, in webinars and panel discussions and other forums about doing business in Lao PDR. The BBGL collaborates with other chambers of commerce in Laos to promote business events, such as the annual Top Management Meeting. It provides advice to British businesses wishing to set up in Lao PDR or to Lao businesses trading with the UK.

BBGL works with BiSEA or Britain in South East Asia, a grouping of British Chambers and Business Groups in the S E Asia region including Brunei, Cambodia, Indonesia, Laos, Malaysia, Myanmar, Philippines, Singapore and Thailand. The aim of BiSEA is to facilitate the interests of the members of the British Chambers and Business Groups in the region. BiSEA is working in close partnership with UKABC and UK chambers of commerce, trade associations and DIT teams.

The BBGL operates in Lao PDR with a keen sense of corporate social responsibility and is currently engaged in supporting efforts to improve sustainability and reduce climate change, in developing young people through free tuition in English to help them to a better future through the Lone Buffalo organisation, the advocacy for the rights, recognition and equal opportunity of disabled women through the Lao Disabled Women’s Development Centre, and to preserve and protect both captive elephants and those which remain in the wild through the Mandalao Elephant Conservation. 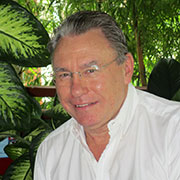 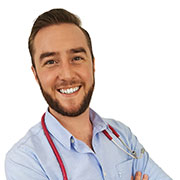 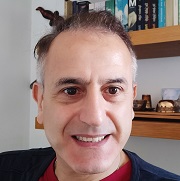 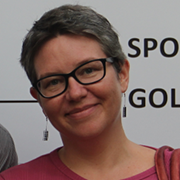 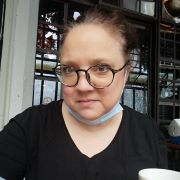 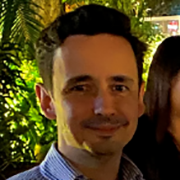 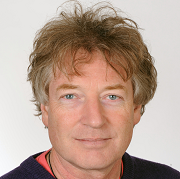 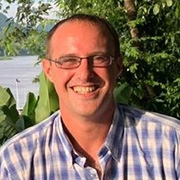 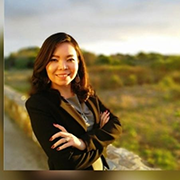 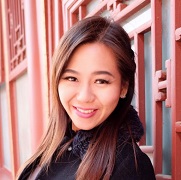 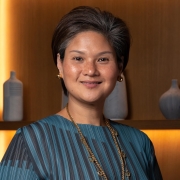 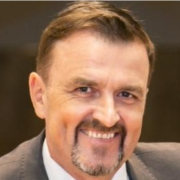 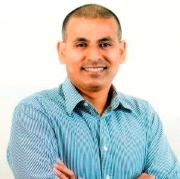 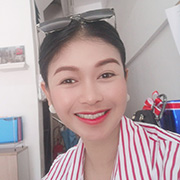